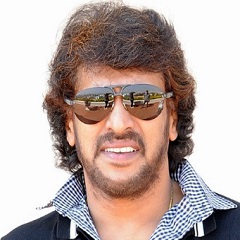 Upendra Rao (born 18 September 1967) known mononymously as Upendra, is an Indian film actor, director, producer, screenwriter, lyricist and playback singer singer who works primarily in Kannada cinema. He started his career under actor and film director Kashinath, as a writer and an assistant director. His first directorial venture was Tharle Nan Maga (1992).

In the late 1990s he directed Om, which portrayed actual Bangalore gangsters, followed by A, which was his debut film as an actor. Upendra, his next film, starred Raveena Tandon, a Bollywood actress. After a decade of acting in Kannada, Telugu and Tamil films, he returned to the role of director with the multilingual movie Super, which was well-received critically and commercially.